I am going to Castle Rock, Colorado to do a cattlehandling presentation for Cherokee Ranch and Castle Foundation at the Douglas County Fairgrounds on Saturday with Temple Grandin. I have heard Temple use the term “when bad becomes normal” many times. 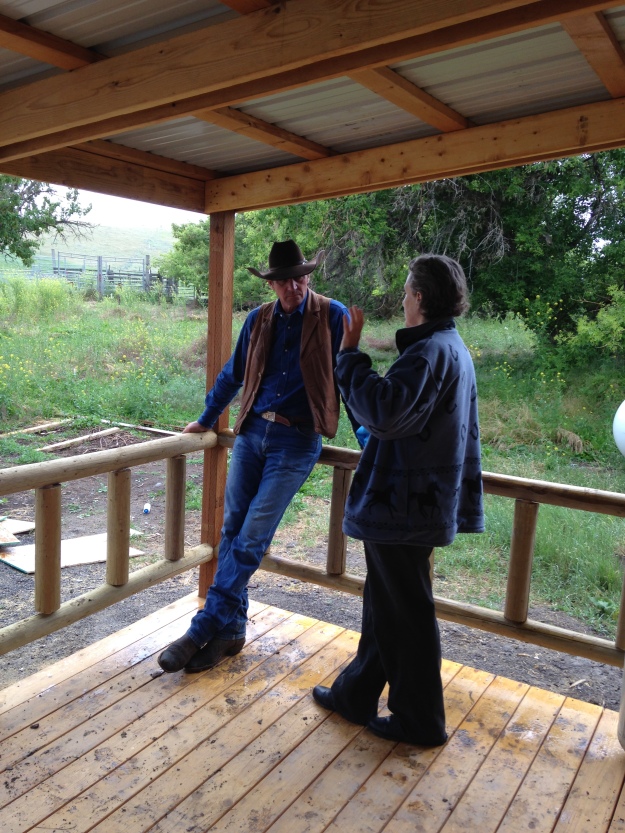 In continuing my thinking on the stress put on calves this time of year, I think this saying fits. It has become normal thinking that this is normal.

The way we approach the predator/pray relationship with animals makes all the difference. In my opinion it is much better to approach it from a “pressure” relationship. 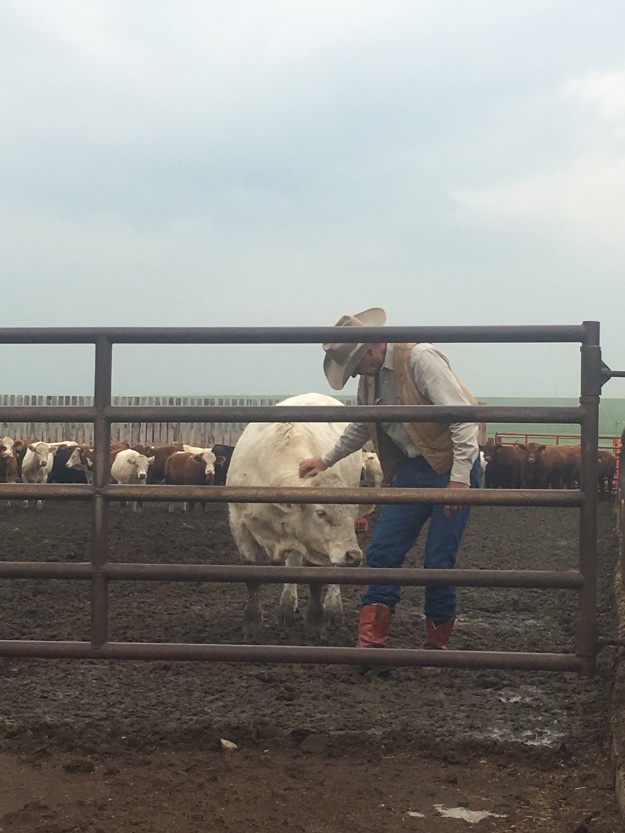 I know the human can create the proper situation to get animals to change behavior.

When I used to do colt starting clinics, several times I had a couple stud colts with a bunch of mares together in the arena and with the use of a flag and a riding horse that would put you in the right spot I could use the right pressure to get them to not want to breed or fight while I was in control. If I used to much pressure it would create problems for the person trying to ride them, not enough pressure would create problems for the people on the other horses. I might have to use a bunch of pressure at first, and that was why it was so important to be on a horse handy enough to get to where I needed the pressure. Releasing the pressure at the right time and in the right amount was real crucial, and if done properly it would take less each time and pretty quick all it took is being there.

We got some kittens awhile back. We have lots of dogs around here that are very aggressive towards small animals that run. All these dogs listen to me and understand that I am in control because of the pressure I use with them. We set it up with the right situation and the cats and all the dogs get along. 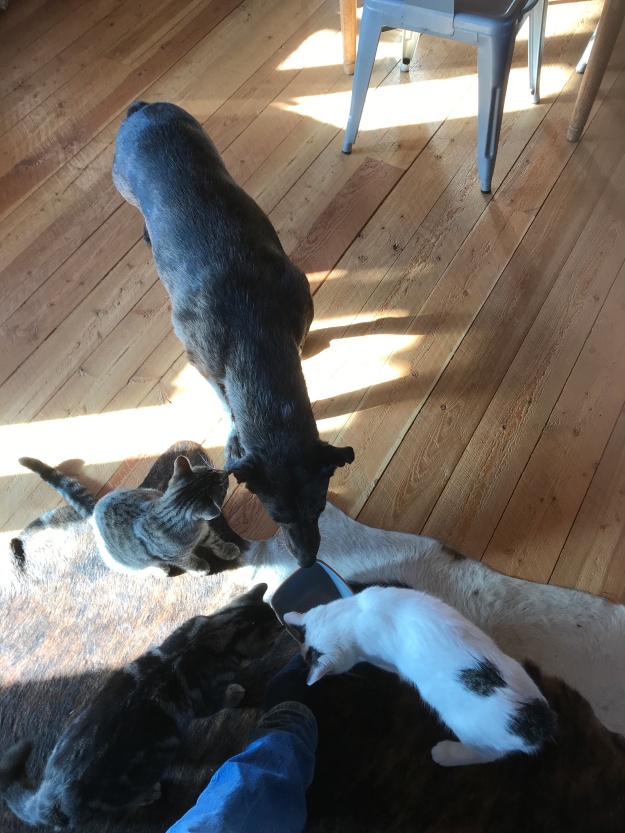 Because of creating proper pressure and control, these example show how the human can change real strong behavior and instinct in animals that are in a predator prey/prey relationship or the same species that left alone would be very dangerous in a group from fighting and breeding.

When the change is made life is much more enjoyable, safer and productive for the animal and the human. Quality of life improves.

This is a real challenging balance to achieve. First off, if it doesn’t work you could end up with dead cats and horses bred or hurt. Some aren’t willing to take the chance, so they either won’t try or put way to much pressure on and create a fear of the human rather then a change of mind. Then when the human is forgotten or not present the behavior intensified to get it done before the human shows up again.

Second, this requires controlling of emotions and developing a feel for pressure.
It is much easier to just put lots of pressure on and use facilities or a tool to make it happen. By using excessive pressure you get the job done, but create fear or mistrust in the animal for the future. This is the place that some horse people use the term “feel, timing, and balance”.

Third, people that use high pressure to get things done think of the skill used and the immediate outcomes as the goal. They don’t think about what excessive pressure is creating in the future. They also will criticize those that use skills that are different than the ones they use. With the extreme conditions livestock handlers have to work in, it takes tough people to do the work, and those that are tuff like to be tuff, and are proud of the skills they have.

When we work livestock, it is very important to be able to get the job done. I feel like I really got along good starting colts. I got to figuring out how to really help a colt to keep from bucking by the way I rode them. Some need to have lots of pressure to keep them moving and some need very little. I was willing to get on most anything, and if I couldn’t help them and they had to buck, I had the skill to ride them and help them through that. For me this created a better outcome father down the line because I didn’t take all the life out with to much groundwork or round pen. Not everyone has the skill to ride a bucking horse, so it’s not for everyone. I helped many of them to not buck and really got along good with very little pressure, but hardly anyone complimented me on that or even saw it. If you made a mistake and a colt really bucked and you rode him everyone could see and appreciate that. 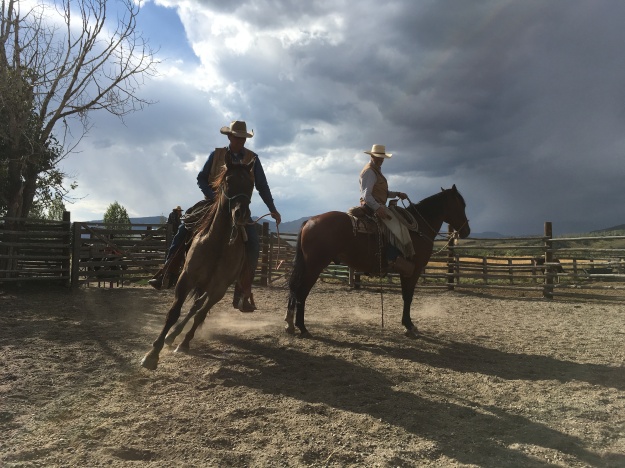 Hopefully these examples will get you to thinking and talking to others about changing pressure with animals for immediate and future results, and hopefully “bad will not be normal” in the future.

This to me is the real rewarding part of stockmanship.

6 thoughts on “When Bad Becomes Normal”